H & H began operation in the spring of 1992. The company was founded and owned by Marcia Hartman. In its infancy it operated as a steel sales and brokerage firm. Along with an experienced sales representative, Marcia developed a sales and distribution network covering the Michigan and Midwest area with sales that spanned from Canada to Mexico. First year sales revenues neared the one million dollar mark and it soon became apparent that there was an opportunity to expand the company to include warehousing and steel processing.

In September of 1993 Rick Hartman Sr. joined the company and was given the task of relocating the operation to a small rented warehouse suitable for storing and processing steel. The operation started with a 36 inch wide slitter which was refurbished and tooled to slit very narrow, camber critical coil product. We very quickly developed a market and a reputation of delivering high-quality slit coil product to customers in the HVAC and office furniture industries as well as toll processing for larger steel service centers. The sales level grew quickly, creating the need to add a second small slitter to maintain the new sales pace.

By 1996 continued growth allowed us to relocate into a 40,000 square foot facility with a 60” slitter, a cut to length line and shearing capability. In 1997 we were able to purchase the building.

In 2004, we added 20,000 square feet to the building and installed a new state-of-the-art 60” dual head Branner slitter. Later, in 2006, we purchased the property directly to the north side of our building, giving us future expansion options of approximately 45,000 square feet.

In 2011, we rebuilt a portion of the facility and upgraded our sheeting capabilities with a refurbished 60” wide Branner/Loopco precision leveling line.

2015 brought about additional capability offerings with the purchase and installation on a 15” cold reducing mill.

Operating with just a single shift we are selling, producing and shipping with our own fleet of trucks in excess of 80,000,000 pounds per year. Adding to multiple shifts would be one option for growth, we also own land adjacent to the plant that would allow for a 40,000 square foot expansion. 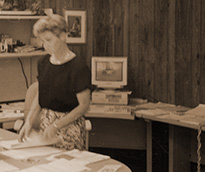 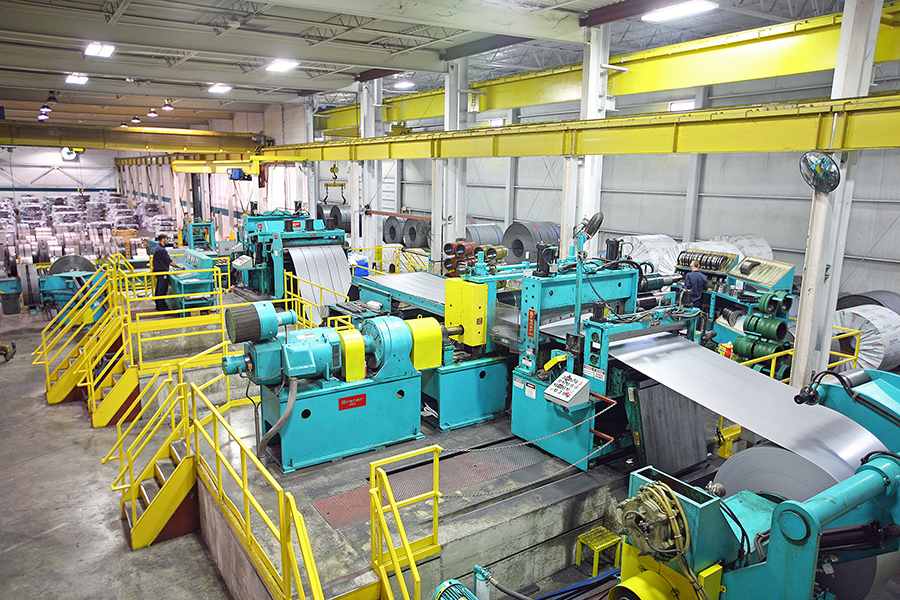 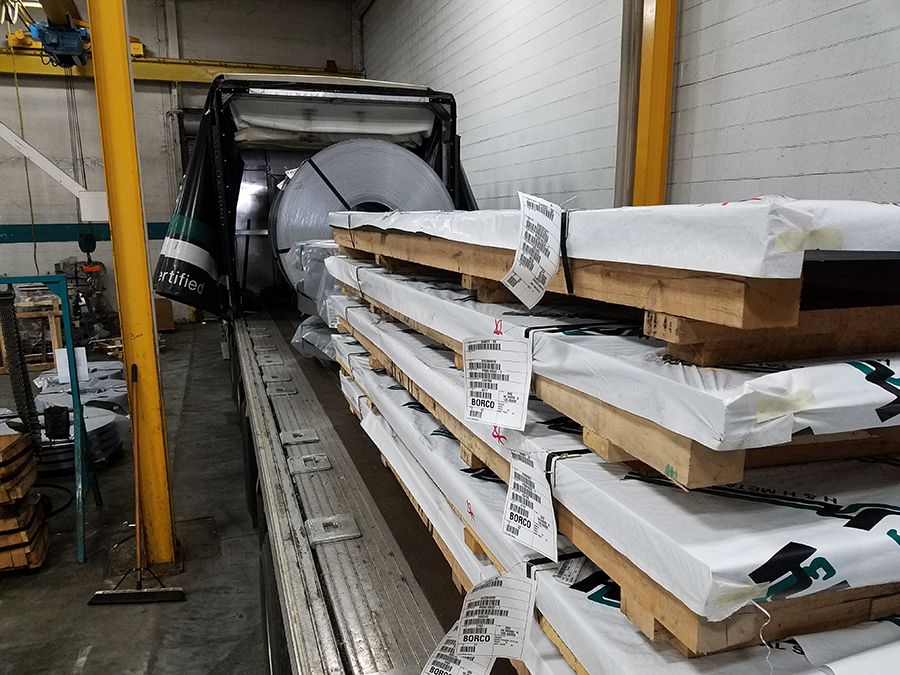 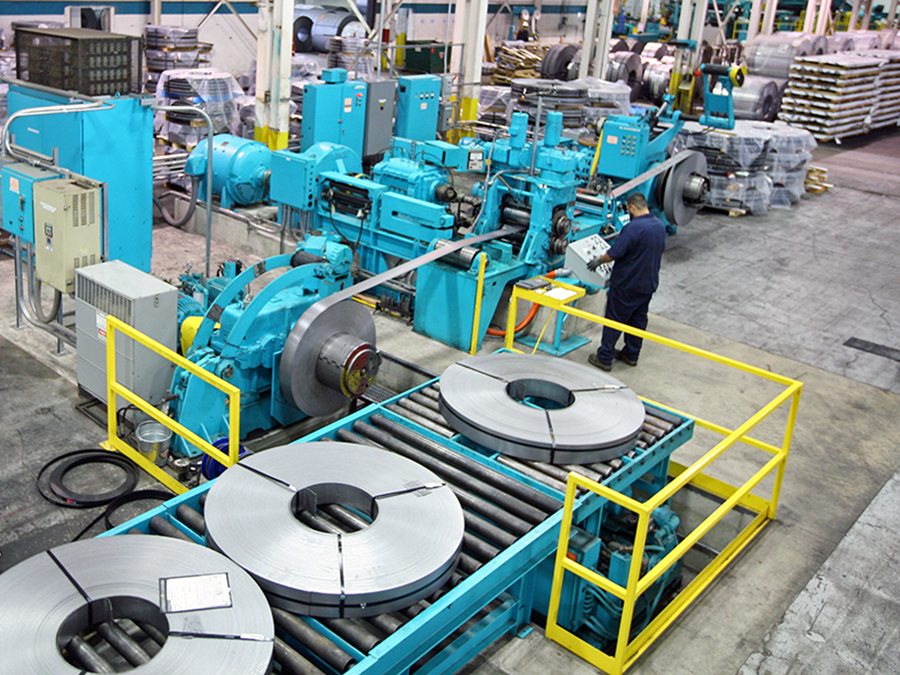